WEBSITE COMING SOON!
RAITH.or.za is currently undergoing a full site revamp and will be back online very soon. 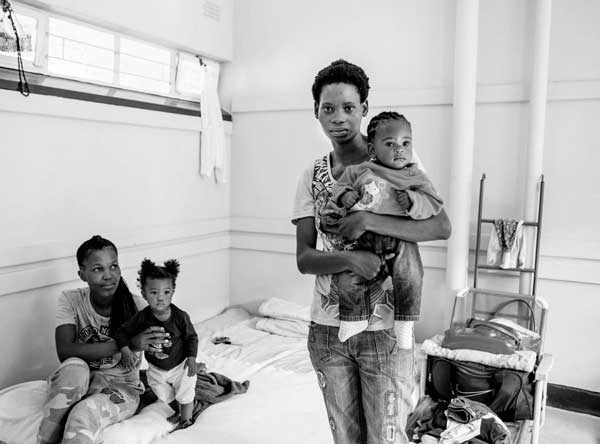 The RAITH Foundation is a South African philanthropic foundation active in the field of social justice funding. We abhor and actively work to confront and redress any form of abuse of power and particularly the abuse of women which is endemic in our society.

We have been funding Equal Education (EE) since August 2012.  After concluding our first grant agreement we were made aware of rumours of sexual harassment circulating against an unnamed senior member of its staff.  Upon questioning the EE Senior Management Team about these allegations, we were informed that an independent investigation conducted in 2011 had found no evidence of abuse.

In late April of this year we received a letter from the General Secretary of Equal Education informing us that he had resigned and of the allegations made against him.  As a responsible donor, the RAITH Foundation conducts six-monthly monitoring visits with its grantees and meets with EE and other partners at many events outside of these formal meetings.  However, we had heard no further allegations of sexual harassment since 2012.  We were therefore shocked and dismayed to hear that serious allegations were being levelled against  three senior members of Equal Education (EE), and more recently of a possible historical cover-up. Our concern is first and foremost for the women who have spoken out.

Since these allegations were made public, we have been regularly updated by EE on how they are responding to these allegations and have engaged with them on the independent investigation that is taking place. We expect to be advised, in due course, of the findings against any individuals found to be at fault, and the steps EE will be taking to counter practices in their organisational culture which may have allowed such exploitation to go unchallenged and unpunished. We insist that the women who have spoken out are protected and able to participate freely in any investigation, without fear of reprisals or intimidation.

The RAITH Foundation does not consider itself, or any other funder, above criticism should such criticism be justified. In the coming months, the Foundation will take a close look at its internal and external policies and practices, due diligence processes and grant-making procedures to ensure that in so far as is possible we neither capacitate nor condone behaviour that is contrary to our values.

We will furthermore continue working with our grantee partners to strengthen their policies and mechanisms for reporting abuse of any kind, ensuring the culture of their organisations discourages the abuse of power and that they have the requisite penalties in place for any such behaviour.

Please ensure all details are entered correctly.
SUBMIT
SUBMISSION SUCCESSFUL!
A confirmation email has been sent to your email address.